The original Rose City Futsal was founded in 2013 by ten Portland families passionate about soccer who wanted to create a place where soccer fans and players could come together as a community to celebrate THE HEART OF THE GAME.

In January 2017, RCF’s founders opened a second location, Rose City Futsal WEST, in Tigard, Oregon, bringing premier futsal facilities to each side of the Willamette River.

Rose City Futsal offers futsal/soccer training and play at all levels. Futsal combines athleticism, skill, creativity and teamwork into a joyful package that keeps everyone who plays coming back for more! Within our walls we house soccer shops, physical therapy offices, Clive’s Pubs and non-stop futsal action throughout the year! Our mission is to grow the game of futsal while building a supportive community around the sport.

Fun and fast, Futsal is a dynamic form of soccer played worldwide. It is a five-a-side game played on a court about the size of a basketball court. The smaller, heavier ball stays on the ground more, encouraging quick play and improving footwork. This makes Futsal an ideal training tool for youth and adults or simply an awesome game on its own.

The game of Futsal began in Uruguay in the 1930’s as a 5-a-side game for youth players in YMCA competitions. It quickly spread throughout South America, becoming most popular in Brazil as a fun pick up form of soccer, often played to lively music with a strong focus on ball control and quick passing. Compared to soccer, futsal demands more versatile players and has a much lower injury rate.

Many of the top soccer players in the world claim futsal as a pivotal element in their skills development – Lionel Messi, Cristiano Ronaldo, Wayne Rooney, Alexis Sanchez, and Diego Valeri, just to name a few.

Diego Valeri Discusses the benefits of futsal on KPTV 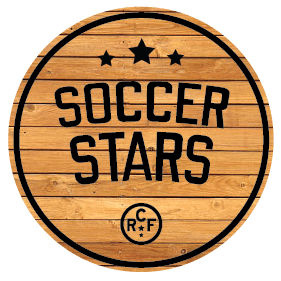 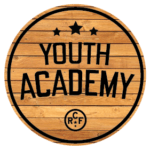 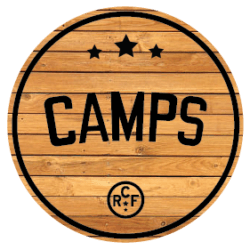 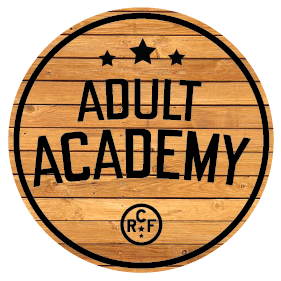 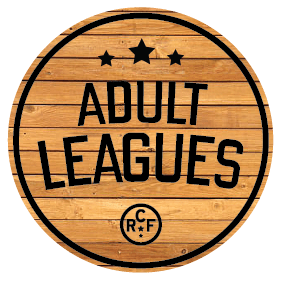 Let us help you!
X